The DCG Soccer Club’s 9U/10U Academy program is designed to allow players at this age level an opportunity to increase their development in the game of soccer.

DCGSC participates in the 9U/10U Iowa Soccer Academy League and follows the state association's developmental guidelines, which include:
Program focuses on establishing an appropriate training environment to allow players to develop to their full potential and prepare them for the next level of soccer experiences.

Balanced teams are formed to play in the ISL Academy league and festivals, rosters will change at least 50% season to season, and coaches will do their best to provide players 50% playing time in matches, rotating positions & starters.

Mandatory coach education, training is conducted by licensed professionals and assisted by parent-volunteer coaches who have a minimum of 7v7 Grassroots Course.

A Bridge Into Select Soccer

The 9U/10U program is a bridge into select soccer, Academy soccer is more competitive than recreational soccer and it emphasizes improving skills and prepares players for select soccer. Although players do not have to play academy soccer to move on to select soccer, academy programs train players to be prepared for a more competitive environment. With the guidance of professional coaches and licensed parent coaches, the emphasis of the program is on individual player development. 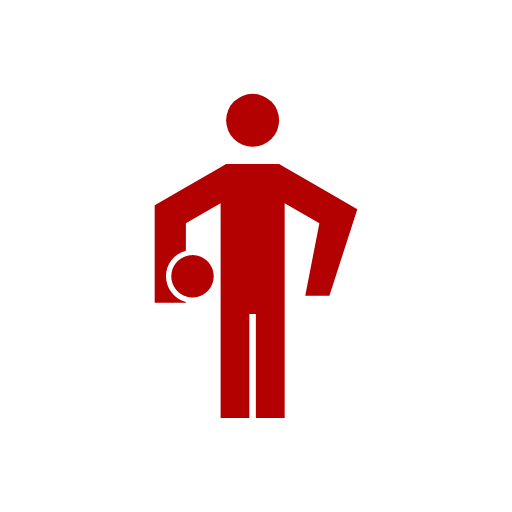 Training is conducted by licensed professionals and assisted by parent-volunteer coaches. Coaches must attend a 7v7 Grassroots course in order to participate in the training and coaching of players.
Academy teams cannot be formed on the basis of talent and must be formed as true recreational teams. Academy teams will be mixed each season to improve the developmental environment and to place the focus on the individual, not the team. Maximum roster size is 12 players. Free movement of academy players is allowed in academy clubs to fulfill fixture commitments. Guest playing is not permitted on non-academy teams in 9u-10u recreational tournament play. 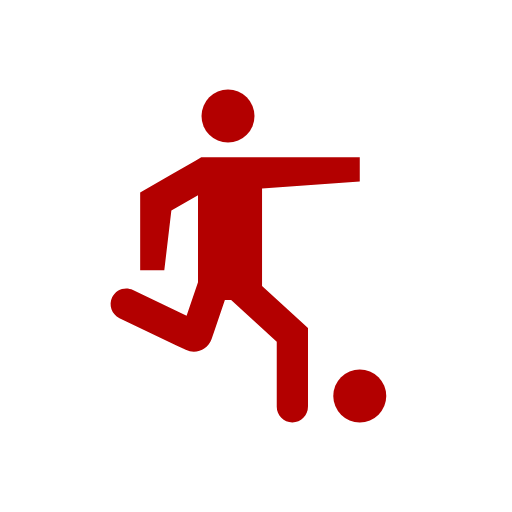 Players will have the opportunity to train 2 nights per week; twice under the direction of the professional coaching staff. Training sessions last approximately 75 minutes in duration at the South Prairie Sports Complex. 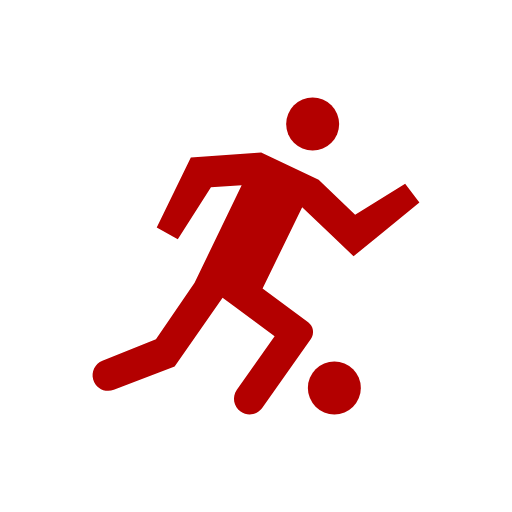 Academy teams will play in the Iowa Soccer Academy league and play 7 scheduled league games. Academy clubs must still follow recreational play guidelines, such as 50% playing time in matches. The emphasis is placed on creating an environment that is focused on individual development as opposed to team development. Schedules will be posted on an ISA Academy League website.
ISA ACADEMY LEAGUE WEBSITE 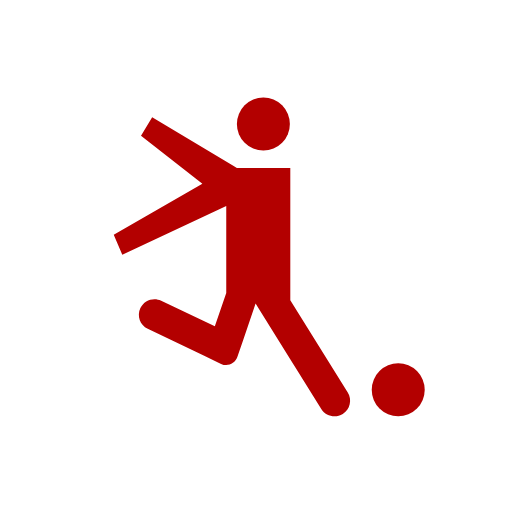 Most league games are generally scheduled for Saturday mornings, but there will be some exceptions to this. The teams will play 7v7 with a goalkeeper, which ensures that players have regular contact with the ball during the game. All players are encouraged to move freely and try all field positions 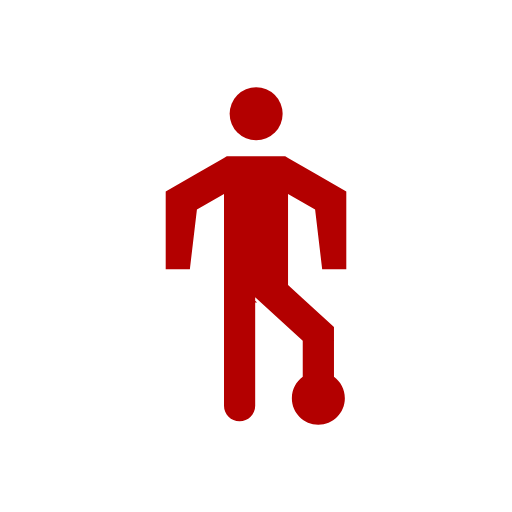 Is My Child Ready For Academy?

To help parents decide which level of play is most appropriate for their child, listed below are the characteristics of typical players who would participate in an Academy Program. If your child displays a majority of the characteristics listed, they are probably more suited to that level of play. However, it should be noted that during a player’s soccer development they may move back and forth between academy and recreational play.
• Soccer is a high priority.
• Demonstrates sound technical skills (control, dribbling, and shooting).
• Demonstrates high level of focus and concentration during practices and games.
• Physically stronger than most players within their age group.
• Athletically quicker than most players within their age group.
• High level of coordination and good agility.
• During games is aggressive in their attitude and approach to getting involved.
• During games tends to dominate the play.
• Practices with a ball in their own time outside regular schedule of games & practices.
• 9u/10u player who will try-out for the 11u competitive age group in the following year. 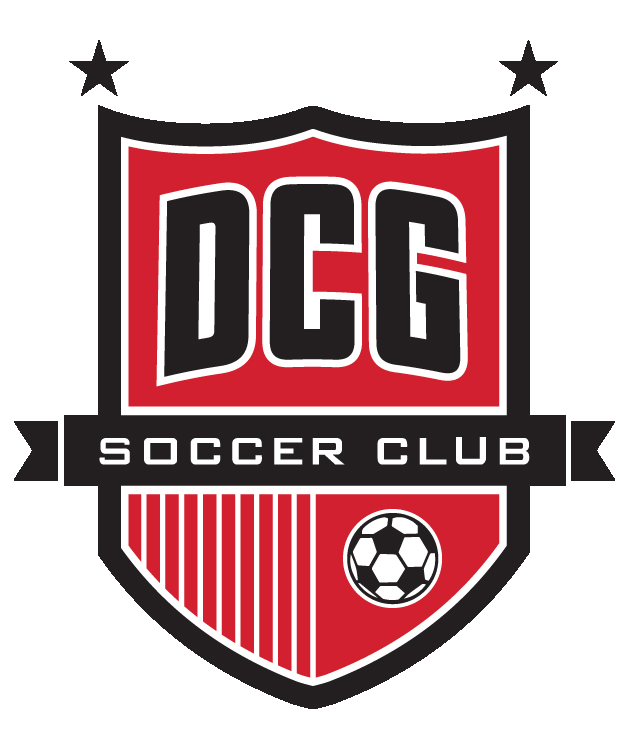 DCG Soccer Club is organized for the purpose of furthering and promoting the development of soccer in Dallas Center, Grimes, and the surrounding area.